Miss going to shows? Trust us, we do too.

Take this time to hop into your time machine (aka your comfiest chair) and enjoy some of the best archival shows from the greatest venues in Chicago. The bonus of at-home concert viewing? No line for the bathroom! 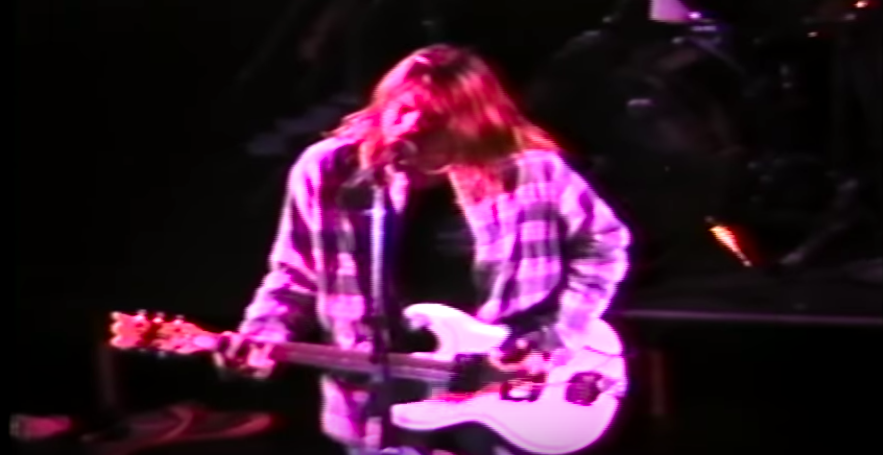 Before "Smells like Teen Spirit" and before drummer Dave Grohl, Nirvana took the stage at Cabaret Metro (which we all now refer to as Metro) to support the band’s debut album Bleach. Catch this performance from the band that went on to record the album that changed rock music forever. 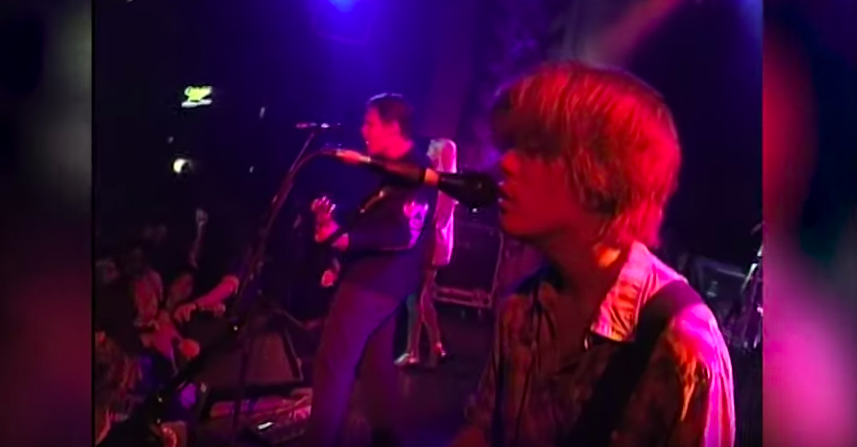 Like the show? You can also get your hands on this performance as a double album on vinyl here. 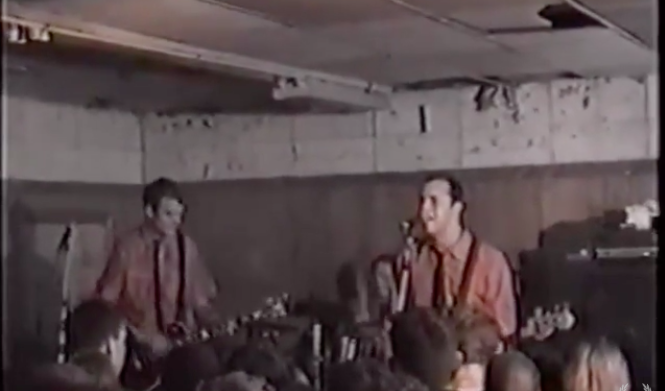 Another band that calls Chicago home, Alkaline Trio held a record release show for their debut album Goddamnit at Fireside Bowl in 1998.

Bonus watch: Alkaline Trio - Live at The Metro - Halloween 2002 is another great one to watch, here via YouTube.

Long live Fireside Bowl shows! For more Fireside Bowl archival shows including The Lawrence Arms, At the Drive-In and Rise Against check out #firesidebowl on YouTube here. 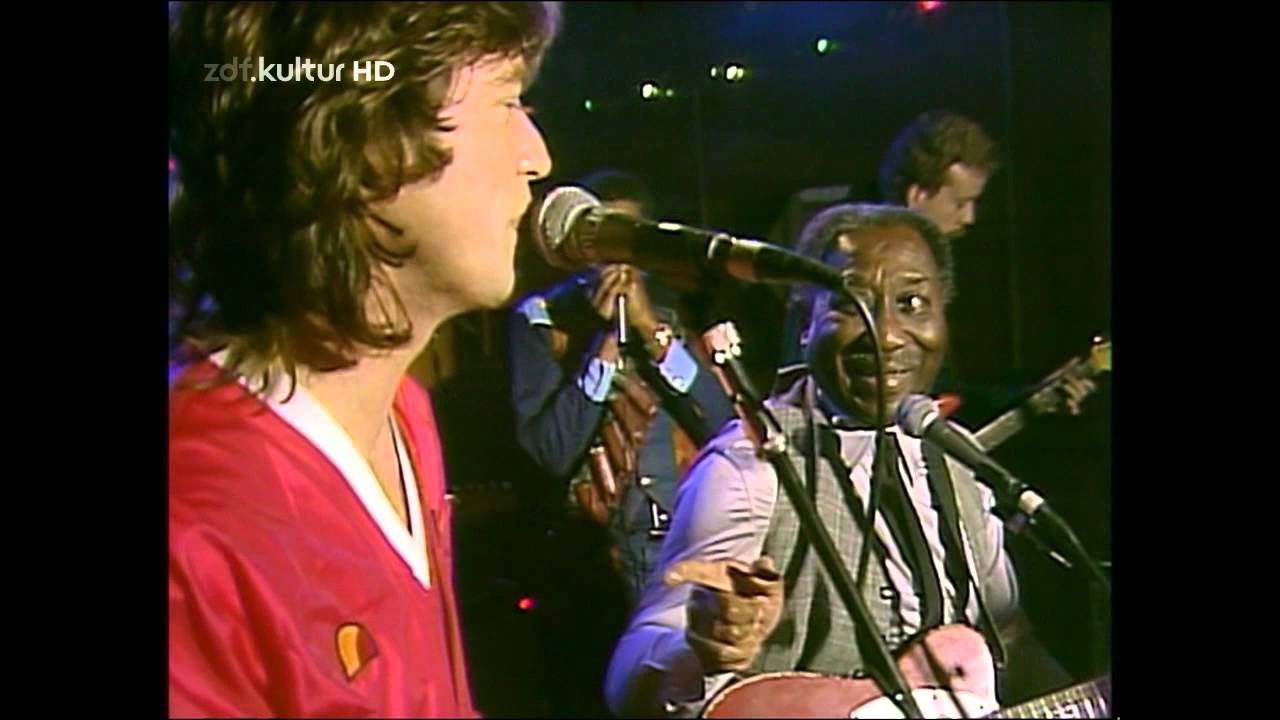 Truly a once-in-a-lifetime experience, in 1981 The Rollings Stones paid a visit to the South Side of Chicago to meet with the "father of modern Chicago blues." The Stones and Muddy Waters put on an absolutely historic performance at the now-closed Checkerboard Lounge. 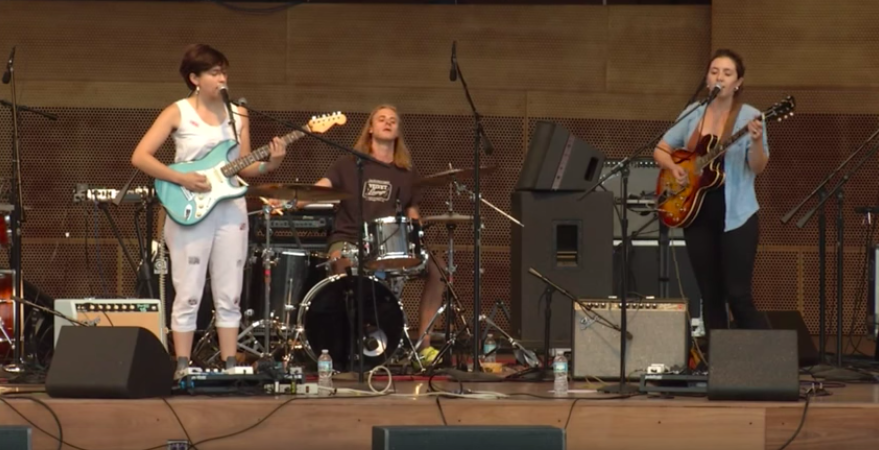 Experience music in the key of Chicago with this new video series sharing some of our favorite Millennium Park Music Series performances. See this incredible performance from Chicago bands Tortoise and Ohmme, here via YouTube.

So many Chicagoans’ first televised live concert experiences can be attributed to JBTV. Check out this in-studio production and performance by BTS recorded in 2018.

JBTV has a large catalog of many of their televised concerts now on YouTube. Check it out here. 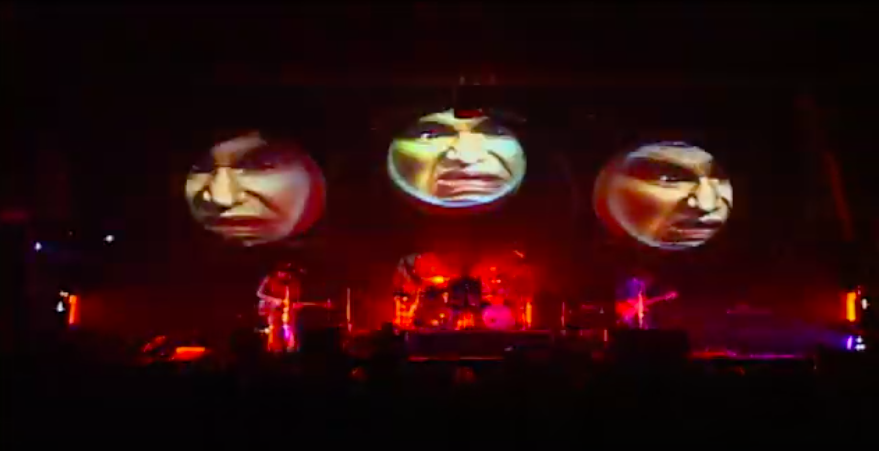 Primus plays their debut album, Frizzle Fry, in its entirety at this legendary show at the Byline Bank Aragon Ballroom. This concert also doubles as a visual show, so view this one on a projector for an amplified at-home experience.

Relive Chicago’s only EDM festival on a football field with no one better than Skrillex and Diplo aka Jack Ü. The concert doubles as a rave in your living room. Watch it via YouTube here. 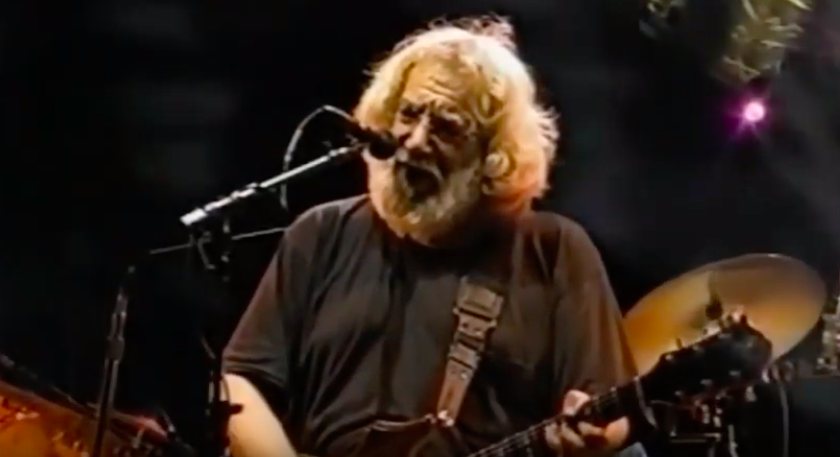 This would be Grateful Dead’s last live show before Jerry Garcia’s passing. Truly a remarkable moment in Chicago’s live music history. Watch it via YouTube here.

The Grateful Dead surviving members - Bob, Phil, Billy and Mickey - were joined by Phish's Trey Anastasio on guitar, Bruce Hornsby on piano and Jeff Chimenti on keys. Watch it via YouTube here. 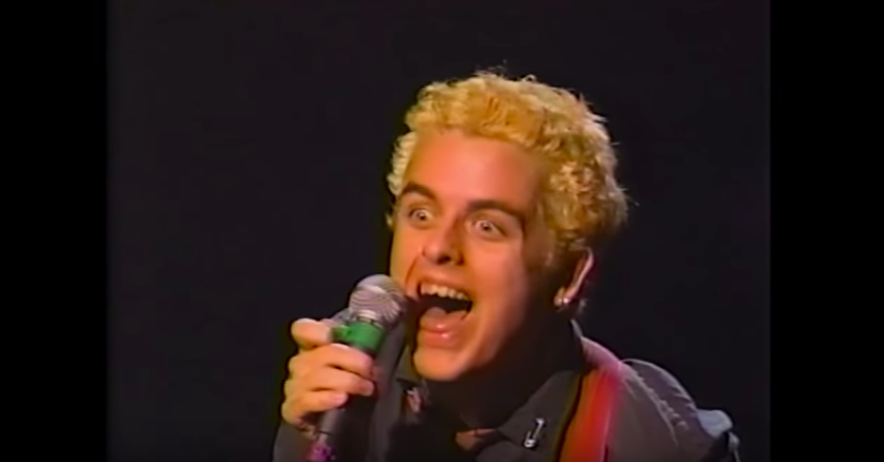 The three-piece band toured in support of their breakout album, Dookie, released on Reprise Records in 1994. Thanks to MTV, we are lucky to have this show captured on film forever. Watch via YouTube here. 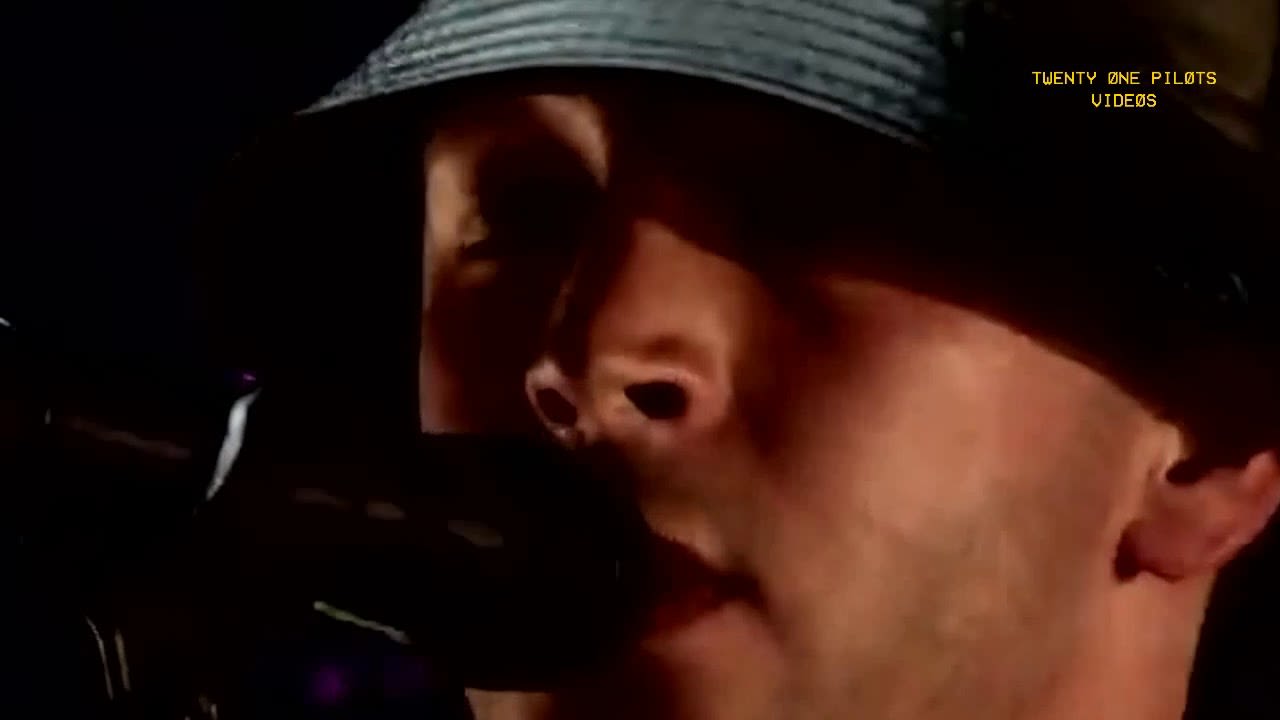 Sometimes you just want to be entertained! If there's one thing we can always count on Twenty One Pilots for, it's that. Relive the duo's headlining set at Lollapalooza last summer (and outdoor festival season in general) with this full-set stream.

This concert from Zedd’s Echo Tour is paired with the full tracklist, which is great for any at home DJs looking to create some new mixes. Look to this performance for some inspiration. Watch via YouTube here. 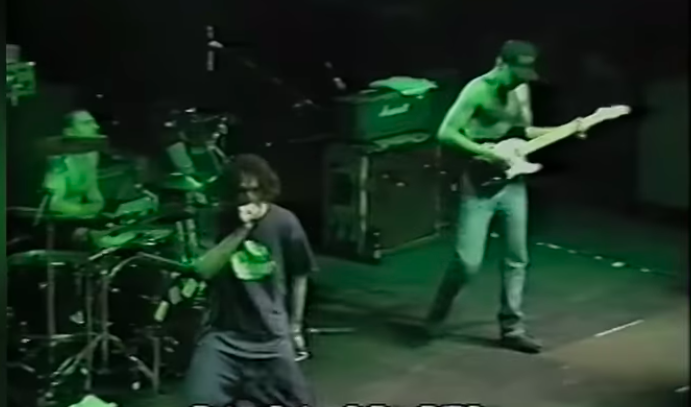 Rage Against the Machine

And finally, you don't have to be bummed about the upcoming Rage Against the Machine reunion tour being postponed, you can watch this show right now. Watch via YouTube here.